I’ve have been working on the live show. After a half-hearted attempt at putting a band together, I have decided to strike out. and play like I record. As a solo artist. But that doesn’t mean I can’t put on a loud rock show. 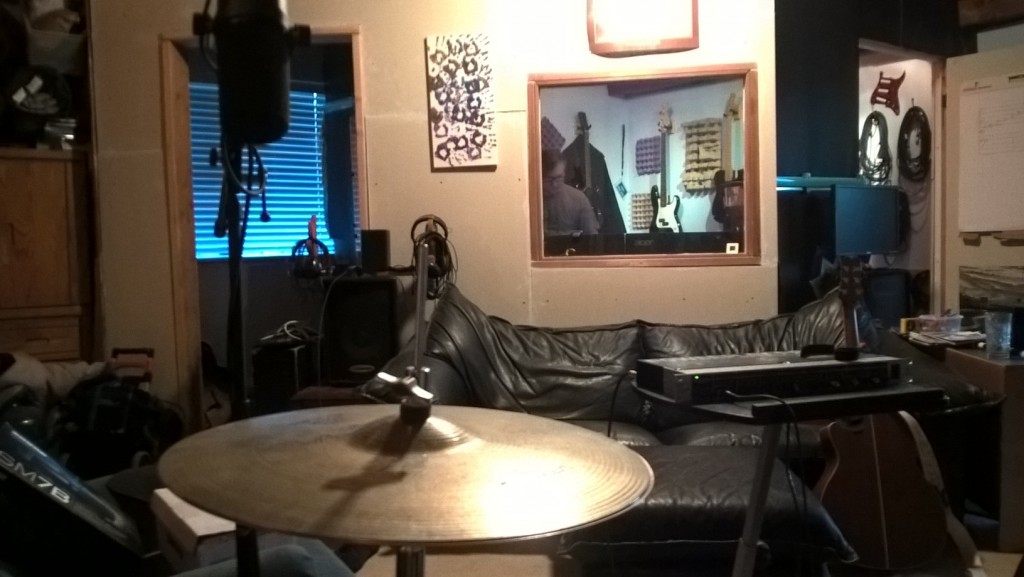 I spent the last couple of weeks in the studio altering most of the songs to accompany me during a live performance. Most of the work was mixing. Pulling down guitars and vocals. But some sections needed more hi hat, and shakers.

I live in San Diego. I have been part of the music scene for almost two decades. I have been blogging about it, and fighting it, and studying it. I have come to the conclusion that it sucks. Is it a global disinterest in rock music? Is it because the rock musicians aren’t innovating? Is it because of Netflix?

I don’t know. I don’t pretend to know. I just know that there are a few things that I want to try differently than everyone else. The proof will be in the pudding. And anyone can talk about the ideas that they have, without executing. But I’m at a loss. One of my favorite bands, Finch, put on an amazing CD release show at a small venue here in town, and it didn’t sell out. This is more or less my wake up call. The reminder that looking great and sounding great isn’t enough to sell tickets in San Diego.

As I process this information, and decide what to do next, I must admit that I am left with an obvious conclusion. Ignore San Diego. Travel east and north. Maybe south of the border as well. I used to do that. But I have no plans of playing San Diego shows. My apologies to the venues that I loved. But it is time to find some new venues. Find some new people who are neglected. And neglect the people who take rock music for granted.

We will see if the new revolution pans out. I predict less and less big bands making the trip south from LA while they are on their big tours. We aren’t really giving them a reason to come.

And musicians, stop complaining about it. Stop telling people to support local music. You can’t hold up a scene like that.