It’s election season. And people are going crazy. Everyone hates everyone else and the country is going to hell.

Here is a survival guide for having a quality life.

Turn Off The TV

Nobody is sharing new information about the candidates. All they are talking about is trivial pieces of information meant to make you hate one side. That’s it. Nothing else. Who needs that? Is that going to help?

Block “Those People” on Social Media

I had a relative say that he was having a good day. He was happy and things were well. And someone responded to that with a post about how much she hated one of the candidates. You know who those people are in your life. Some people see a rainbow or a puppy and are reminded about how much they hate, and they are powerless to restrain their hate. Their hate drives them. Who needs that? Is that going to help?  You can block posts from people on your wall and they will never know.

Talk To People Face to Face

If you enjoy talking about politics, then make it real. Talking to people is real. Posting and commenting on Facebook isn’t. The world according to posts on Facebook is almost nothing like the real world. Who needs that? Is that going to help.

I love talking about politics. But only if everyone involved is sane. I am not saying to keep your thoughts to yourself. And I am not saying that you shouldn’t do meaningful research. Don’t think like they want you to think.

I saw a bunch of posts on Facebook. Now I have learned helpful information.

If your friends or family just can’t cope, and you want to poke them where it hurts, you can give them this. 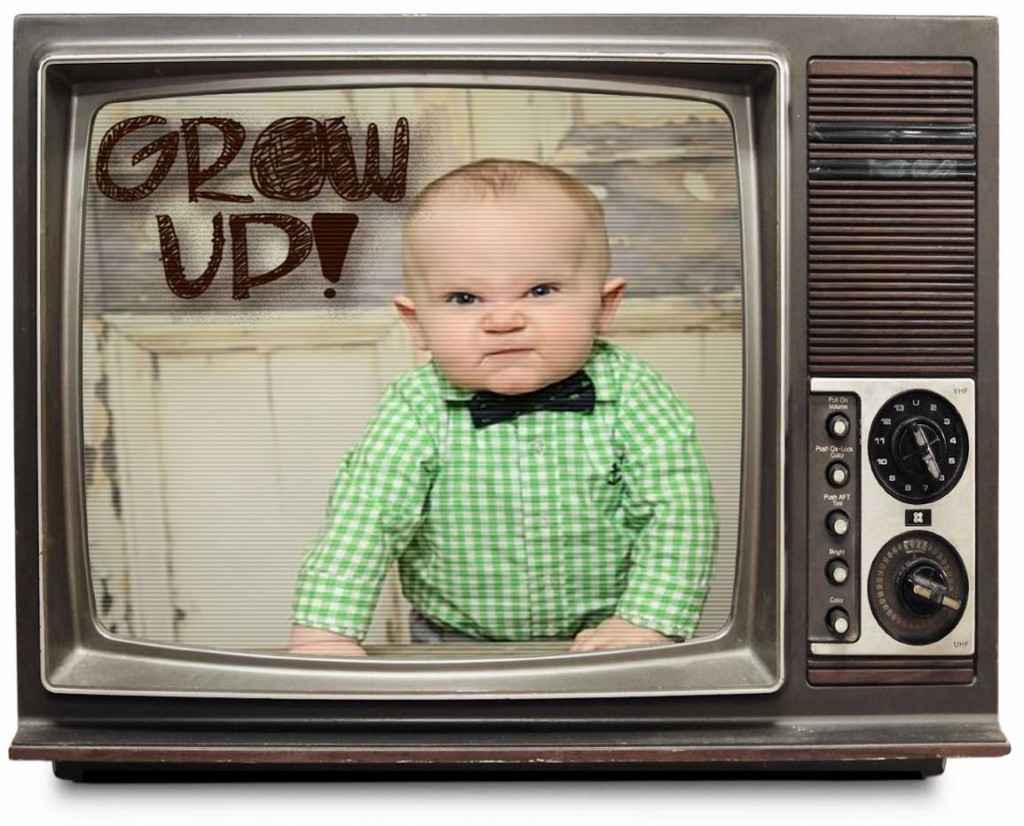 Of course, most people will not grow up. They will be blinded by hate until Spring of 2017. But you can feel good knowing that you gave them a little nudge towards a better life.

But when it comes down to it, all you can really do is take care of your mood. Control your happiness by controlling the hate that you feed on. You will thank me for it.

Posted by Nick and tagged as